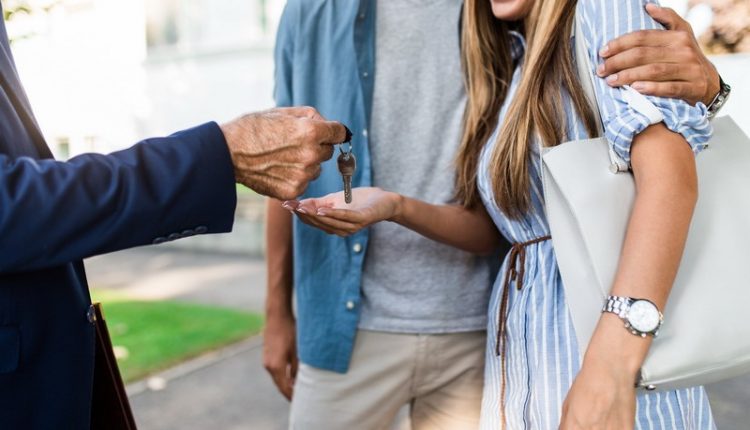 3 Signs That the Next Generational Shift in Housing Is Here

Almost everything we know as human beings changes. Few things remain static generation after generation. Fashion trends change as do preferences in music, films, food, and so forth. Even housing preferences change from one generation to the next. Indeed, we may now be in the midst of the next generational shift in American housing.

Prior to World War II, owning a home that was not passed down through the family was rare. City residents were renters more often than not, and those living out in the country were living in family homes. The suburbs didn’t exist. Then came the post-war housing boom and a generational shift that made home ownership the cornerstone of the American dream.

The next generational shift began in the 1980s. That is when a strong economy led to the housing tract explosion and the introduction of much larger homes with wide-open spaces, high ceilings, and large lofts. That all came to an end with the start of the housing crash in 2007/2008.

So where are we today? We are in the initial stages of a new generational shift fueled by millennial home buyers with different priorities. If you need evidence, here are three signs clearly showing the shift is underway:

Tiny homes are hot right now, but they will be addressed in the next section. As far as today’s ‘standard’ homes, we are seeing a trend of gradually smaller floor plans. According to the MReport website, the average home today boasts about 2,600 square feet of living space. That is almost twice the living space as a typical home in the mid-1970s.

Yet even when you take tiny homes out of the equation, millennial buyers do not want or need such large homes. They are eschewing the 2,600-square-foot home in favor of properties that are smaller, more compact, and easier to maintain. As such, builders are being forced to build smaller as well.

We cannot talk about smaller floor plans without also mentioning tiny homes. What began as a cultural fad has become a legitimate housing option in many parts of the country. Millennials appreciate tiny homes because they work well with the minimalist lifestyle. They satisfy the need for a roof over one’s head without complicating life with a lot of unnecessary space.

This new generational shift in housing is most clearly illustrated by the growing trends of efficiency and customization. On the efficiency front, millennial buyers are informed enough to know that you can build a new house and still be energy-efficient at the same time. They want that. They want energy-efficient windows, appliances, water heaters, etc. They also want homes that utilize green energy when possible.

A desire for customization goes hand-in-hand with efficiency. Why? Because greater efficiency generally costs a bit extra. This is leading millennial home buyers to be more picky when they build. If they are going to spend more money, they are determined to get what they want. So custom builds are in and cookie cutter homes are out.

Just about everything in our culture shifts at one time or another. Right now we are in the midst of a generational housing shift fueled by millennial buyers. Where this all winds up is anyone’s guess.

7 Essential Supplies For A Successful Move

Even if You Are Fed Up with Hearing About it, Talking About Asbestos Removal Saves…

Why Can Cushions Be Effective For Lumbar Support?