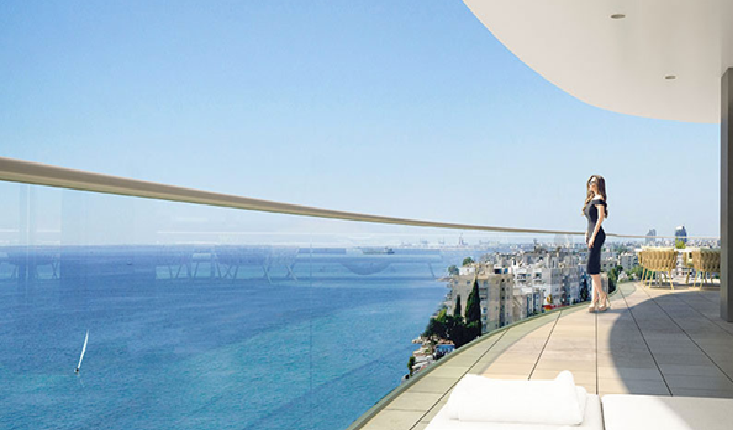 Why are High Net Worth Individuals Seeking Economic Citizenship in Cyprus, a European Country?

It is an essential exclusive accessory for the select few who make up the high net worth individuals in the world, to obtain a second, third and sometimes even a fourth passport. With the option to acquire passports from other countries, including EU countries, why are so many choosing a Cyprus passport and Cyprus property over the rest?

One factor noted by those who partake in the program is the ease of doing business in Cyprus, paired with the safe lifestyle in guaranteed sunshine. Another factor is the tax system and business infrastructures in Cyprus, with one investor commenting on his move “It really worked well because the tax system in Cyprus is very easy to work with. Plus, with all the new infrastructure and development coming up, I’ve also discovered many promising new investment opportunities”.

Who are Considered High Net Worth Individuals?

High Net Worth Individuals (HNWI) is a classification used to denote an individual or family with liquid assets above a certain figure. Although a specific figure is not set, the term usually refers to individuals who have at least one million in liquid financial assets. The number of HNWI in the world is increasing every year resulting in economic citizenship becoming increasingly popular. 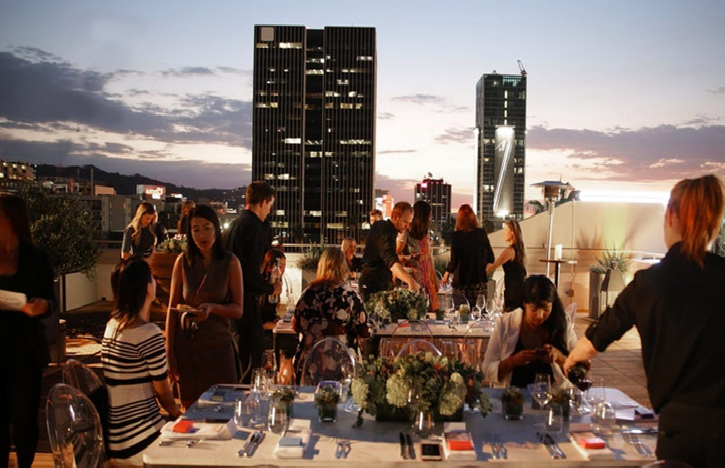 What Exactly is Economic Citizenship?

Economic Citizenship refers to the completion of the legal process to acquire citizenship. Also referred to as naturalisation or permanent residency in a second or third country due to an individual’s direct financial investment into the country’s economy. The citizenship can also be extended to the individual’s spouse and relatives who are dependent on the individual. Additionally, those who obtain economic citizenship are entitled to the use of the countries tax breaks, including exemption from income tax, property tax, gift tax, and inheritance tax.

Cyprus is one of the most popular and safe options for economic citizenship as it gives candidates access to the European Union countries. When investing in Cyprus many chose the services of the award-winning leading property developer in Cyprus, Leptos Estates. Awarded Overall Contribution to Entrepreneurship in 2017, First winner in Cyprus in the residential category (low-rise) at the Global FIABCI Prix d’ Excellence Awards in 2011, and Best Cypriot Development from International Homes CNBC in 2007, just to mention a few among many.

Leptos Estates have and continue to develop many exciting innovative projects such as the award-winning Kamares Village, Adonis Beach Villas and Coral Seas Villas.

All about going for the best outdoor furniture Singapore

Sell Your House Fast in a Slow Real Estate Market

2 Approaches to Identify a good deal Out Of Your Investment